PAYCE, Australia’s leading urban transformation specialist, has been shortlisted for another National Award. 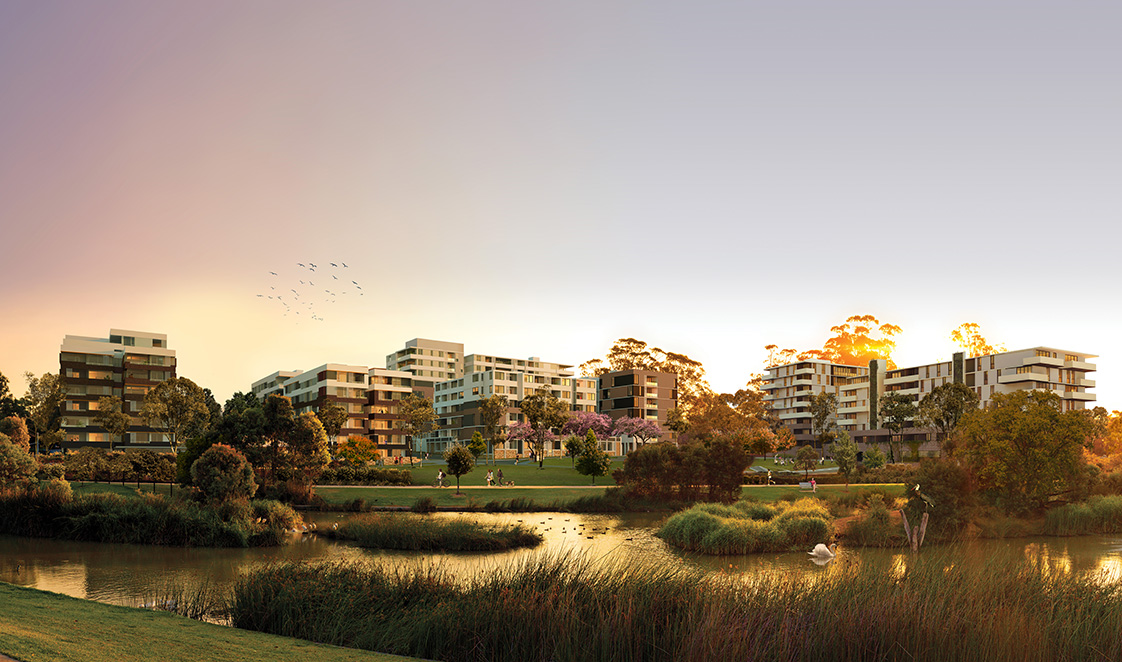 PAYCE, in conjunction with the NSW Government, developed the innovative urban renewal project, which is widely recognised as a benchmark for mixed tenure community living.

One hundred and fifty of the apartments are social housing which replaced run-down and outdated units.

Community facilities include a public library and community hub, which promotes social interaction.