Over the three years it has been running, the event has raised in excess of $200,000, with all funds shared between the participating community organisations.

This year, the annual event saw a record number of players tee up and the biggest attendance at the fundraiser dinner in the evening. A total of 132 players took part in the 18-hole golfing tournament and 250 guests enjoyed a fun evening of good food and entertainment.

The event was again sponsored by leading property and investment company PAYCE, developer of the major urban renewal project at Melrose Park. A number of  businesses and organisations provided golf prizes and items for the evening auctions.

“It’s our biggest event of the year and there is always such great energy and everybody has a great time,” he said.

“We are privileged to host members of the community for this special day.”

Joe Moses, President of Ermington United said the community dinner is one of his favourite nights of the year.

“I wouldn’t miss it for anything, and I love the way we all come together regardless of how busy we are,” he said.

PAYCE Director Dominic Sullivan said the PAYCE was immensely proud to sponsor the event and congratulated the organising committee on its ongoing success.

“PAYCE thanks everyone who participated in another great day of golf and fundraising for six most-worthy causes,” he said.

“Each year, community support for the event has grown and importantly it has raised much-needed funds for the groups to continue the fantastic work they carry out across their local communities.

“PAYCE looks forward to continuing its support of the Melrose Park Community Golf Day event and these great organisations well into the future,” he said. 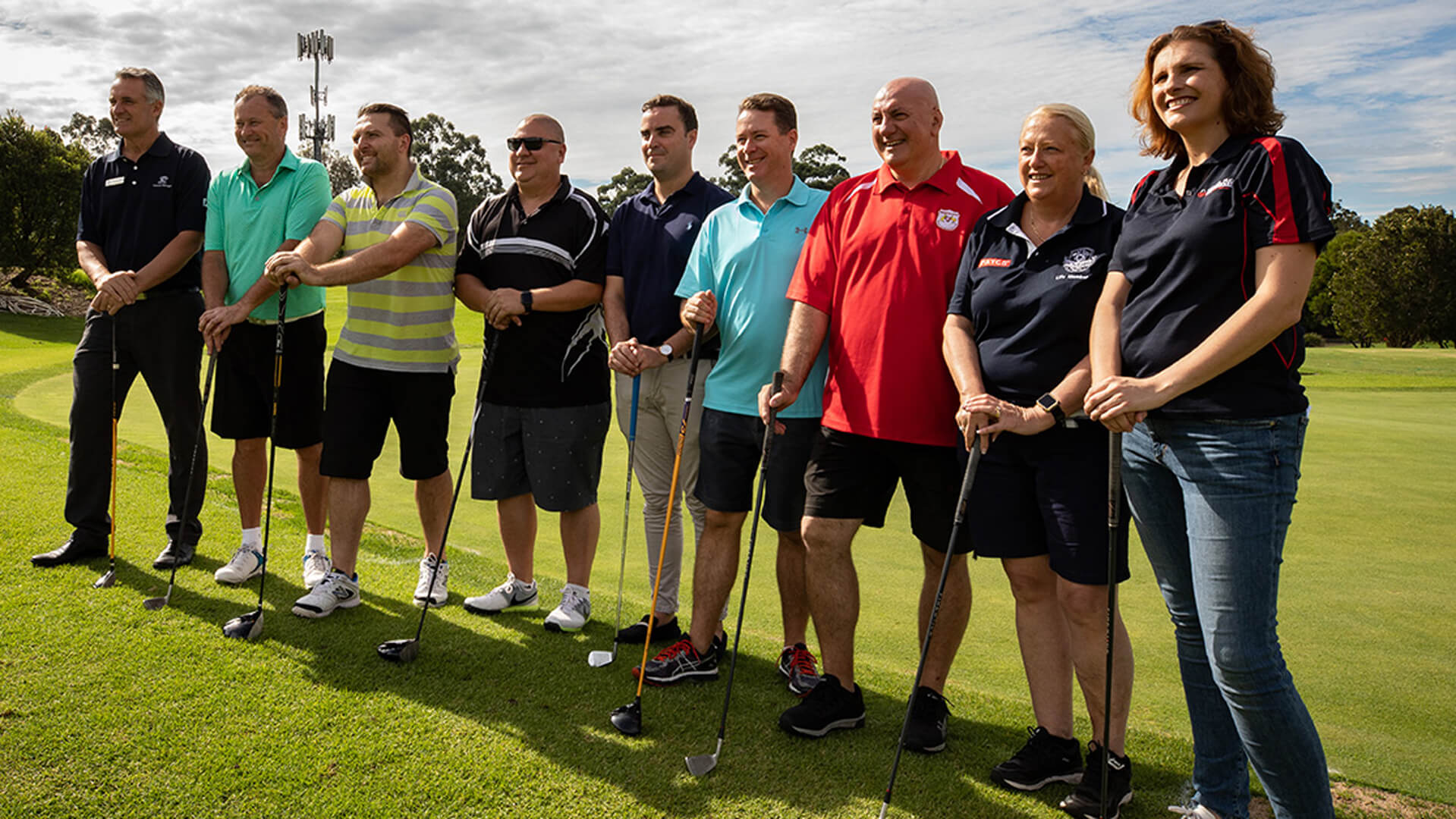