Following the first two rounds of the 2020 season in Adelaide and the Albert Park Grand Prix Circuit earlier this year, Porsche Motorsport is pleased to announce its revised 2020 calendar for the Carrera Cup season following the outbreak of the Coronavirus (COVID-19). 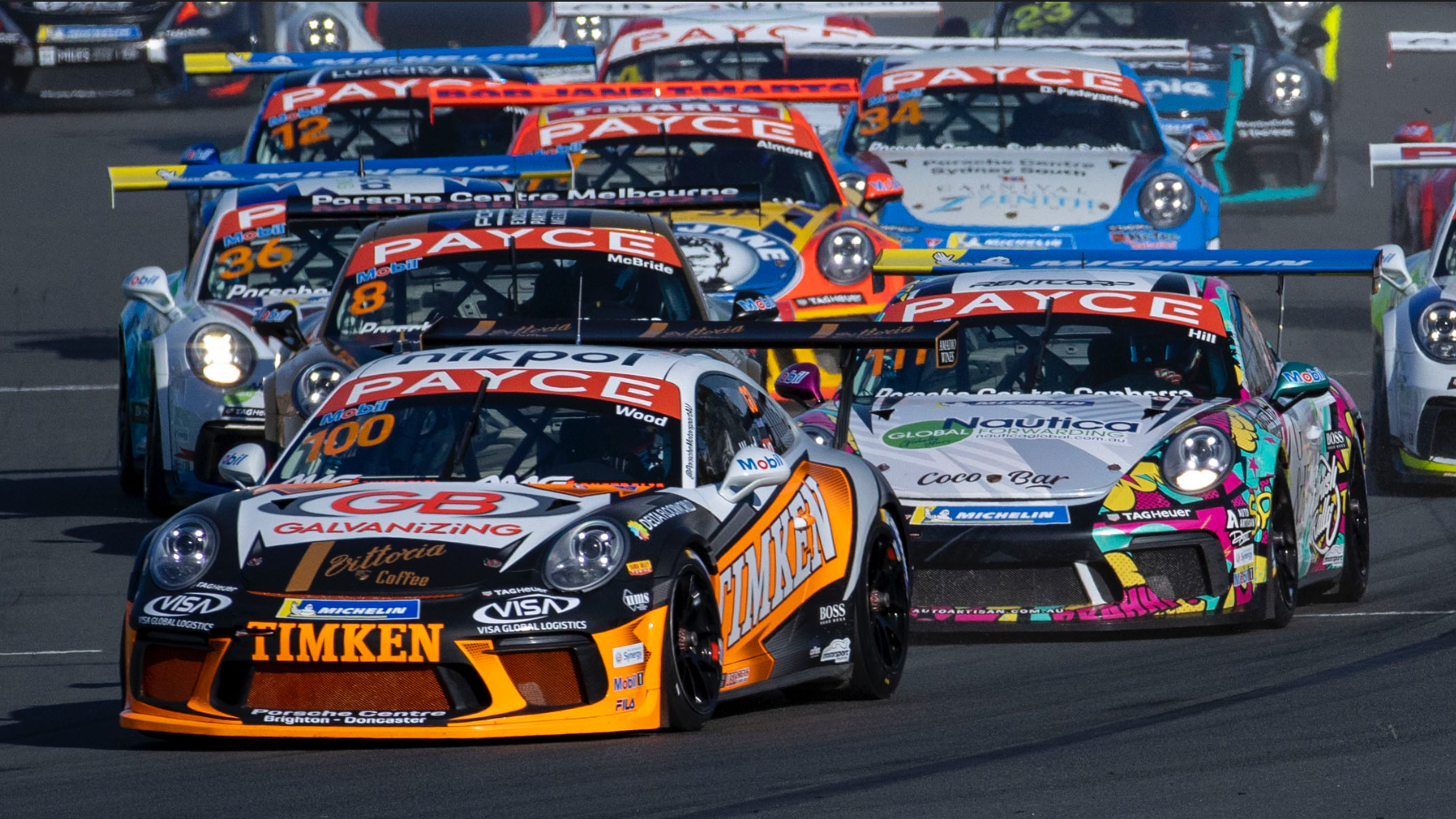 The revised calendar – which drops from eight rounds to seven – re-starts in Winton on the 18-19 July, before joining The Shannons Motorsport Australia Championship program at Sydney Motorsport Park on the 15-16 August.