When Julian Docherty viewed the drawing for a new purpose-built residential drug rehabilitation facility at Bucca, near Coffs Harbour it seemed like a pipe dream. 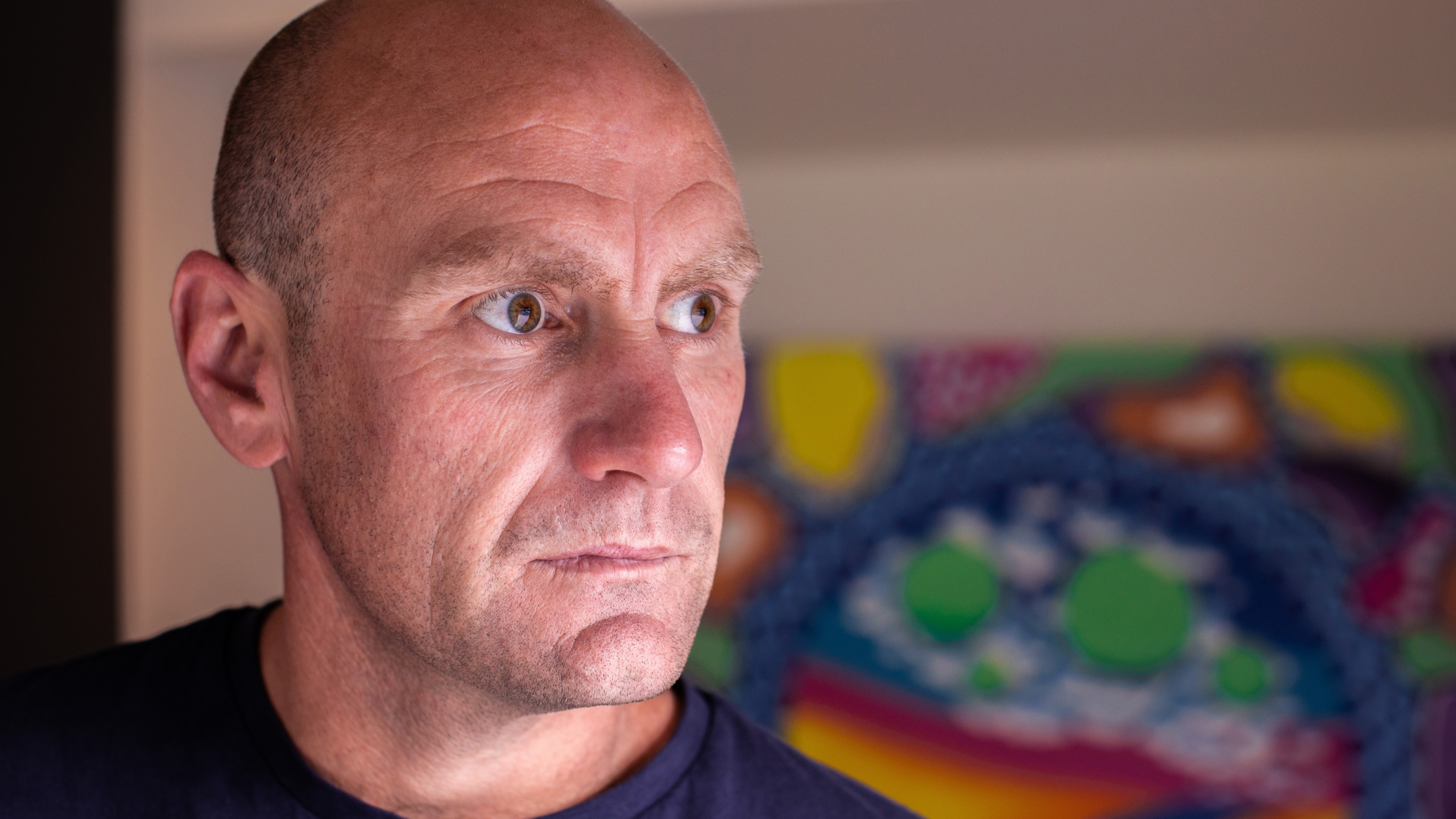 Today, Julian has taken over the reins of the new Adele House facility that has set a benchmark assisting men break the vicious cycle of drug and alcohol addiction.

Julian had worked at the old men’s rehabilitation centre at Moonee Beach which was rudimentary at best.

“It was surreal feeling that it actually happened,’’ Julian said.

“I have seen plenty of treatment centres – I have probably walked through virtually every centre in NSW and I have not seen anything like this.’’

The $10.6 million Adele House was jointly funded by the PAYCE Foundation and the NSW Government.

It was opened by the current Premier and former Treasurer Dominic Perrottet in October 2020.

The facility is run by the Salvation Army – Julian has been working with them for over five years.

Julian says the new facility does increase the odds of successful treatment.

He said he was excited about the challenge of his new role in managing the Adele House program and helping men return to society and make a meaningful contribution.

“When you see clients who have ingrained institutionalisation or substance abuse and then for them to get their life back on track, buying their first car and being able to gain employment – that’s definitely what drives me to do this job.’’

“Julian has a wealth of experience in the field of drug and alcohol rehabilitation, and I am delighted he returned to Adele and helping more men recover and return to society and their families.”