PAYCE has scooped the prize pool winning six awards at this year’s Sydney Design Awards, including a gold for its Melrose Park North project. 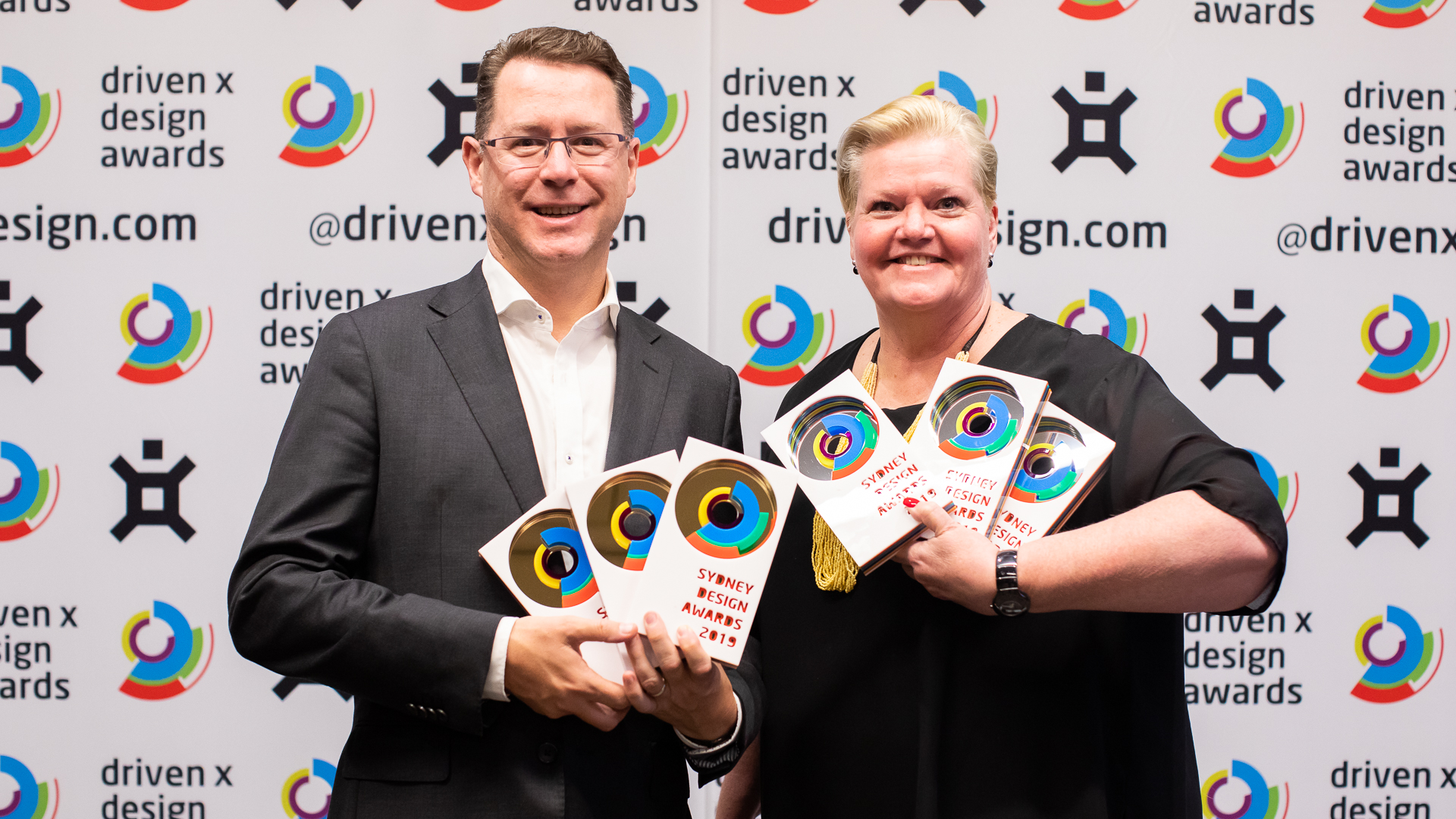 The impressive building has almost topped out with residents expected to move in next year.

The next stage, Three Melrose will go on sale on Saturday.

“These buildings will set the standard for the development with its curved forms blending seamlessly and smartly with the environment,” he said.

“The perfect balance of stunning design and natural beauty, One Melrose has raised the bar to create a new benchmark in living, inside and out.’’

To the south of the site, another 5000 apartments are planned, including a major commercial and retail centre.

The award winning One Melrose – residents to move in next year.

Melrose Park, which is Sydney’s biggest urban renewal, will create 10,000 jobs in construction and more than 1,500 permanent new jobs.

Other awards included, gold in marketing – event experience and silver for the PAYCE Building Communities film.

The PAYCE Foundation – the philanthropic arm of PAYCE – also received recognition for its social enterprise, the Kick Start Café.

The Kick Start Café provides on the job training in hospitality for young people.

It won gold in the Systems – Social Design category.

“I would like to thank all of our staff, and our partners – their hard work has been recognised through these awards.’’