PAYCE has been named Design Champion and Best of the Best at this year’s Sydney Design Awards presentation event organised by DRIVENxDESIGN. 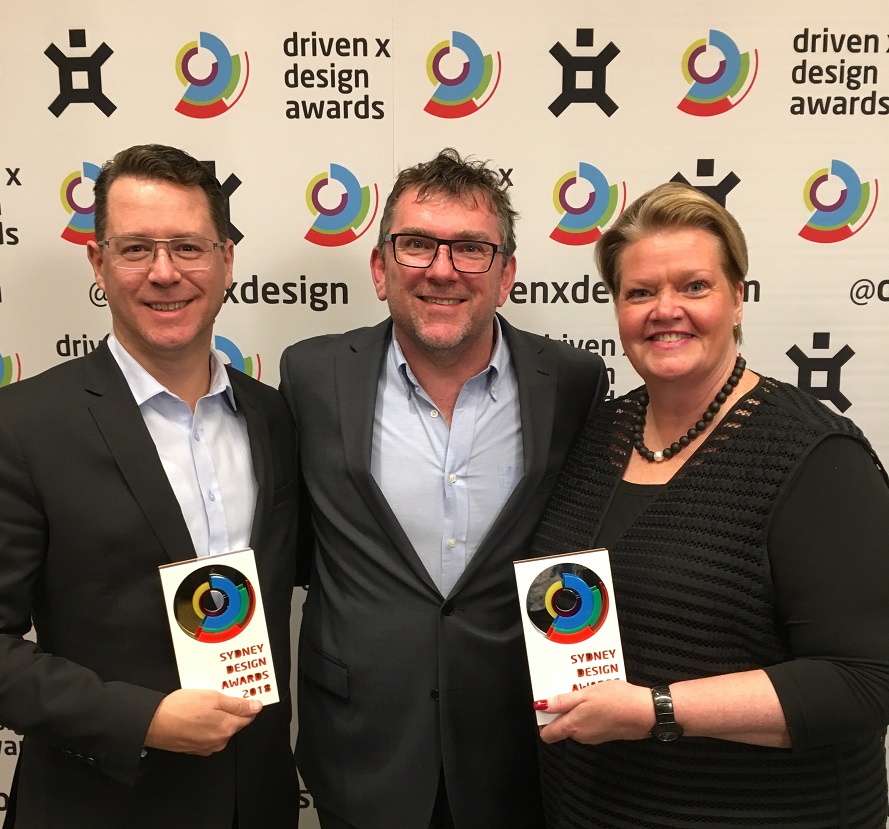 The top award acknowledges the company whose work has excelled most during the rating period. From ratings given by both judges and the marketplace, the winner earns the title, Best of the Best.

Three projects, Jewel/Pierside at Wentworth Point; Harts Landing at Penrith; and The Albany at Crows Nest collected two Gold and three Silver Awards between them.

The Wentworth Point residential project, Jewel, and Pierside retail precinct located below the Jewel apartments in Sydney Olympic Park were the major winners in their categories – Jewel taking out the Gold Award for best Architecture – Mixed Use – Constructed, while Pierside was awarded Gold for best Opening Event – Marketing Event Experience.

Located adjacent to the public ferry wharf at the northern tip of Wentworth Point, Jewel and Pierside were developed jointly by PAYCE and Sekisui House Australia.  Jewel has 256 apartments spread across three low-rise buildings in private and public landscaped surroundings. Pierside occupies 4,126 square metres of mixed-use retail that includes restaurants, convenience store, beauty and hair salons, a juice bar and a childcare centre.

PAYCE Director, Dominic Sullivan said PAYCE was thrilled to receive the top accolade of Design Champion and to be named Best of the Best.

In accepting the award he acknowledged the creative work of each of the talented, award-winning project teams and their contribution to PAYCE being named Design Champion for 2018.

“Jewel, in particular, is a most worthy award recipient, offering fabulous harbour lifestyle living in what is now widely regarded as Sydney’s leading resort peninsula,” he said.

“Being positioned on the waterfront and the aquatic gateway to Sydney Olympic Park, the vision was to create something special and exciting for residents and the broader community.  The vistas across Homebush Bay and the upper harbour are stunning by night and day, and the paved waterfront linkages mean everyone can enjoy the ambience and beauty of this part of Sydney Olympic Park.”

Mr Sullivan said Pierside’s al fresco environment and expansive water views are a major drawcard for not only local residents but also for visitors to Sydney Olympic Park who can step straight off the ferry into the retail precinct.

“The opening day of Pierside in October 2017 was held in perfect weather conditions that allowed us to maximise the nautical theme of the event,” he said.

“There were chill out zones with deck chairs, a sandpit with umbrellas and pop up stalls that showcased the products of the local retailers.  Overall, a great marketing success and a memorable event for all who came along from the local community to share the day with us.”

The landmark development at Penrith, Harts Landing, was the recipient of two awards – Silver for Architecture – Residential – Constructed and Silver for Graphic Design – Illustration and Type.