The NSW Government’s announcement that it will spend almost $500 million on refuges for women and children fleeing domestic violence is a huge boost, according to PAYCE Foundation Director Dominic Sullivan. 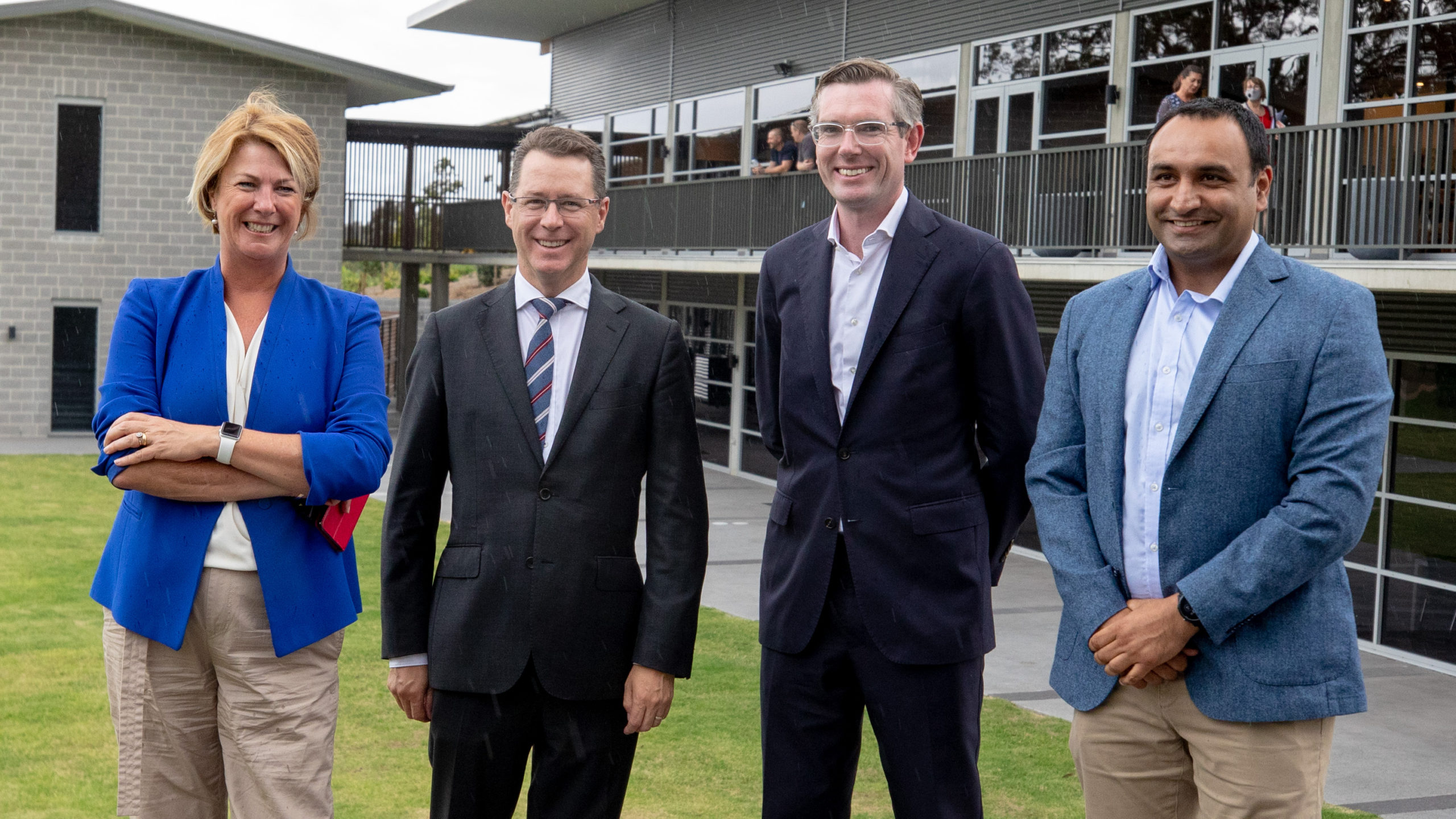 Under the funding package, an extra 75 women’s refuges will be built based on a self-care accommodation model.

Women and children will also have support to support services.

“Domestic Violence is one of society’s most pressing social issues and this government announcement will make a difference to many lives,’’ Mr Sullivan said.

“It is very difficult for women to leave a home, even under the threat of violence, when they do not have a safe place to go.’’

“Annabelle has been a tireless advocate for assisting women rebuild their lives, both in her role with Domestic Violence NSW and as CEO of Women’s Community Shelters.’’