PAYCE Foundation have proudly made a $400,000 commitment to a global program which aims to halve street sleeping across the State by 2025. 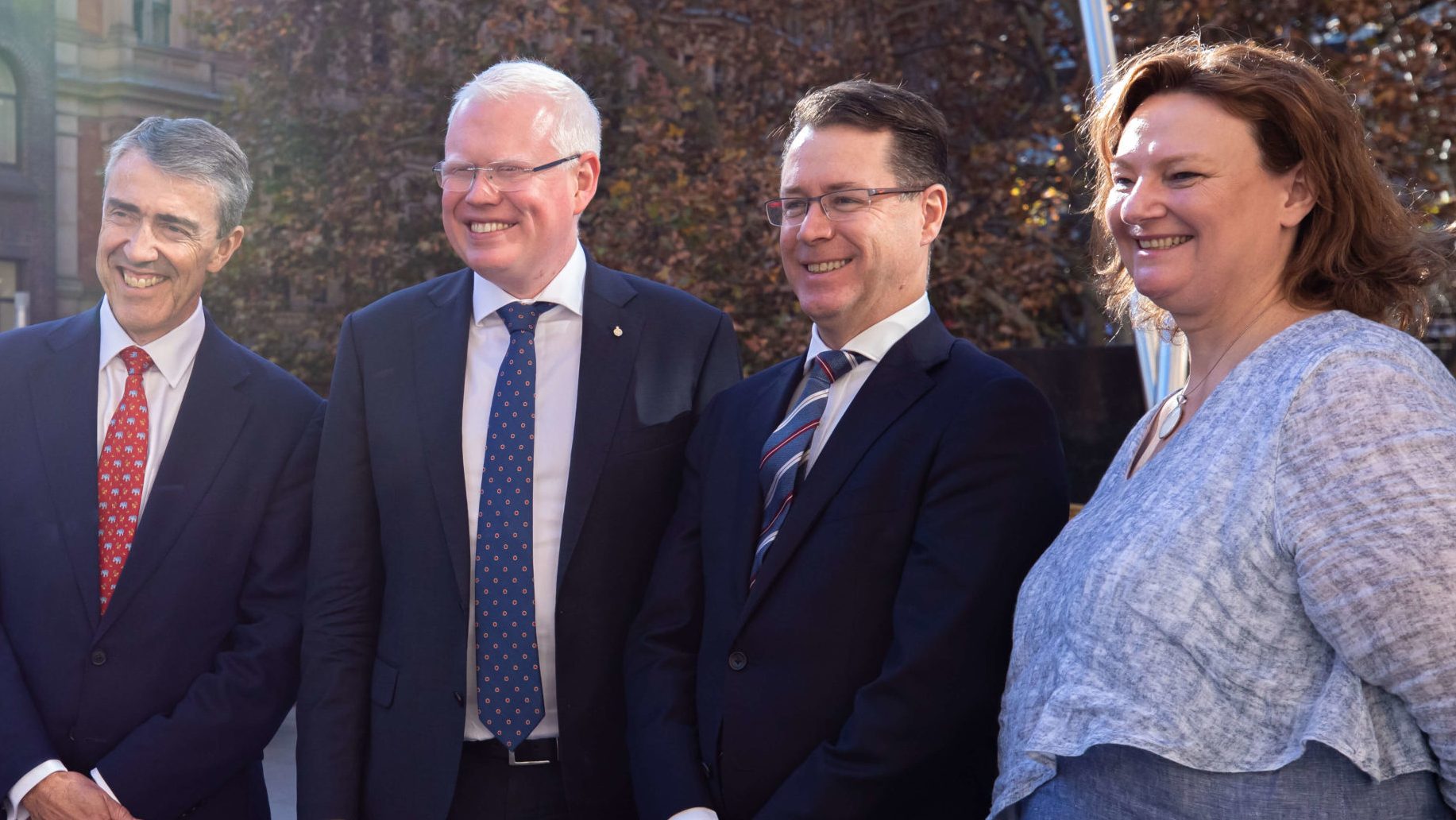 The $400,000, two-year agreement with the Act to End Street Sleeping Collaboration was announced at by PAYCE Foundation Director, Dominic Sullivan at a symposium in May.

“It is reassuring to know Sydney is part of a network of ‘vanguard cities’ around the world working with the Institute of Global Homelessness to address this deeply entrenched social issue,” Mr Sullivan said.

“There is now clear evidence which shows that it is possible to not only reduce street sleeping numbers, but also implement reforms that prevent homelessness.”

“People who are facing a crisis have complex needs which must be addressed early to reduce the chances of them becoming homeless.”

The collaboration has been set up to implement the Memorandum of Understanding signed by the NSW State Government, the City of Sydney, leading homelessness providers and the Institute of Global Homelessness.

Under the MOU agreement the aim is to:

Convenor of the Act to End Street Sleeping Collaboration, The Hon Graham West said that ending street sleeping in NSW is achievable when the whole community is engaged.

“Ending Street Sleeping in Sydney and NSW can be done. It can’t be done by Government, or by charities acting alone. It requires the whole community to work together, each bringing their experience and skills, focusing on people experiencing or at risk of homelessness”.