PAYCE is pleased to continue its association with the Porsche Carrera Cup Australia Championship through 2019, as the new title sponsor of the popular sports car series. 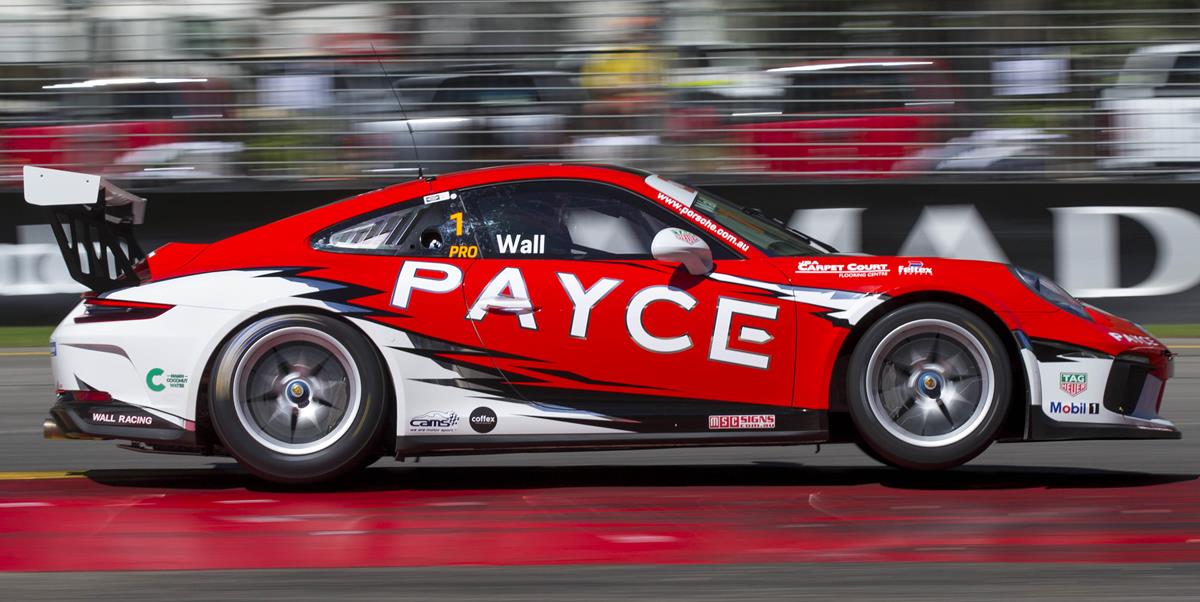 PAYCE is pleased to continue its association with the Porsche Carrera Cup Australia Championship through 2019, as the new title sponsor of the popular sports car series.

PAYCE has had an association with the category for several years, both through its support of a number of drivers, including 2017 champion, David Wall, and as a major partner of the series.

PAYCE Chief Financial Officer, Brian Bailison said the decision to become the series naming sponsor was made after a great maiden season as an official series partner.

“We were thrilled with Carrera Cup and the commercial platform so it’s great to take the opportunity to expand on this partnership into 2019,” he said.

“On track, Carrera Cup provides a premium racing championship that aligns perfectly with PAYCE’s values around presentation, quality and brand and is a key element of what we look for in a partnership.”

The Australian Porsche PAYCE Carrera Cup Championship comprises eight rounds at tracks around the country, starting with the Adelaide 500 meeting from February 28-March 3 and finishing with the season finale at the Newcastle 500 meeting in November 22-24. Other meetings include the Formula 1 Australian GP, the Bathurst 1000 and Gold Coast 600.

This year’s field will be one of the strongest ever, with a number of seasoned drivers continuing and returning to take on some fresh, young aspiring champions in both the Pro and Pro-am classes.

2017 champion and 2018 Enduro champion, David Wall is expected to feature prominently in his #38 PAYCE Porsche 911 GT3 Cup car along with highly experienced Stephen Richards and Warren Luff, both returning after a break from the series.