PAYCE Foundation-backed Australian short film ‘The Stranger’ announced to compete in the prestigious Dendy Awards for Australian Short Films at 2021 Sydney Film Festival in November, with a focus on eliminating the stigma of mental health. 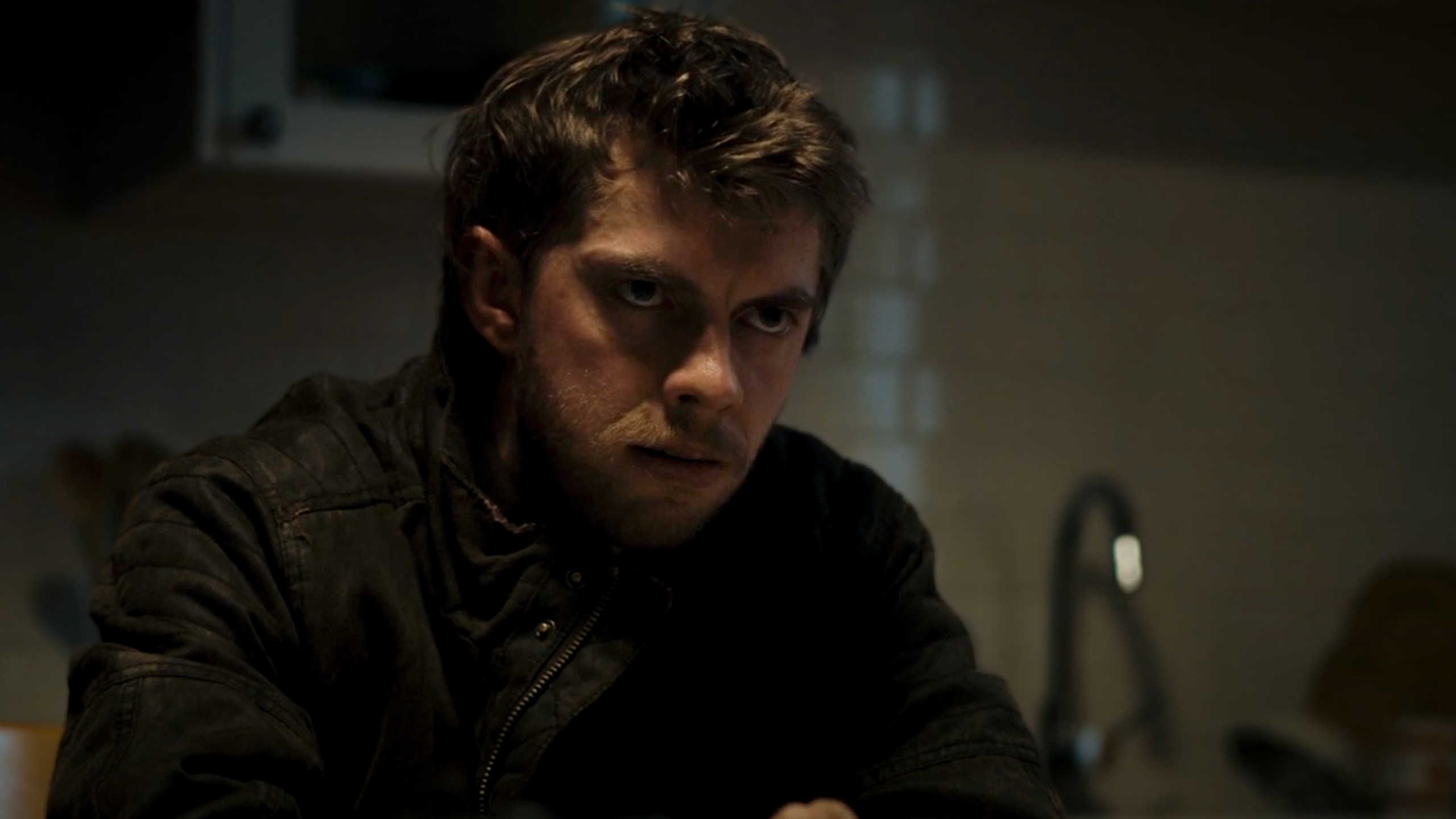 The short film is an edge of your seat psychological drama that brings to light the overlooked topic of how to respond to people with mental illness.

Mental illness affects millions of Australians every year, having adverse implications for employment, physical health and other social outcomes.

About 45% of Australians aged 16–85 experience a mental illness over their lifetime.

Director Jenny Hicks said the most powerful underlying theme in ‘The Stranger’ is the stigma and prejudices people with mental illness face.

“Film and television exert a powerful influence on community attitudes towards mental ill health due to their broad reach and appeal,” she said.

“The Stranger’ is a sensitive and nuanced film that counters negative stereotypes of people experiencing mental illness in film and television and other media.”

“Mental illness affects so many people in our community and for the most part is hidden – the PAYCE Foundation is delighted to support a film that will shine a light on an illness that needs a deeper level of understanding and assistance especially in the current environment,” Mr Boyd said.

Ms Hicks thanked the PAYCE Foundation for its support , and the involvement of long-term foundation partner, the Sydney Street Choir, which performed at a cast, crew and investors screening earlier this year.

“We were very lucky and grateful to receive some financial support from the PAYCE Foundation to make the film,” Ms Hicks added.

“And the Sydney Choir’s performance was terrific – they sang with so much love and joy and without a doubt their performance added to the poignancy of the film that was screened afterwards.”

After its world premiere at Revelation Perth International Film Festival in July, ‘The Stranger’ will continue on the local and international film festival circuit before general release to the public.