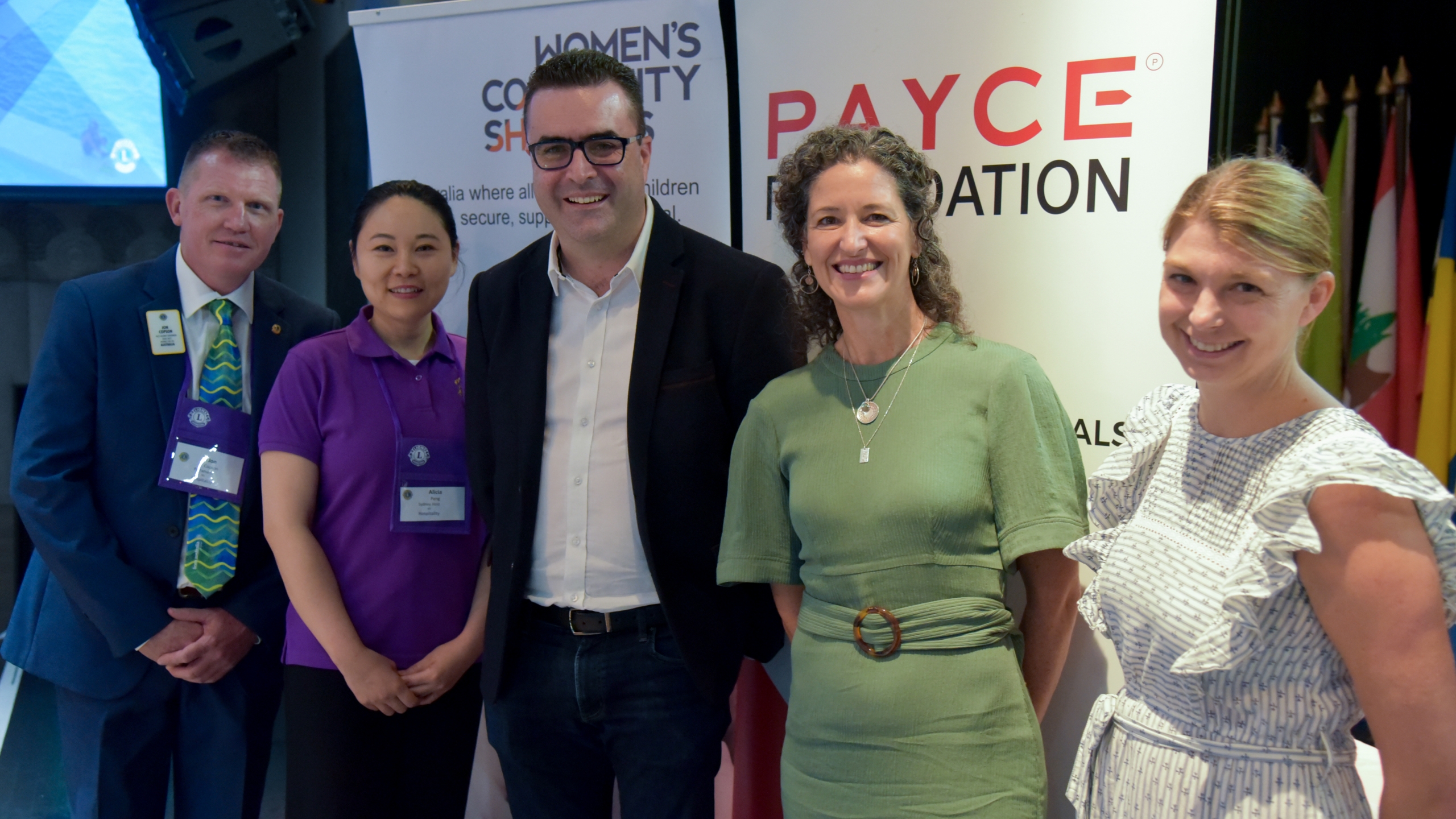 The PAYCE Foundation was a sponsor of the event which attracted club members from across Sydney.

The Lions support package from individual clubs can include:

“Lions have an outstanding record over many decades of providing community support where it is most needed.

“I am sure the partnership will deliver on-the-ground results and we are pleased to have played a small role in bringing two outstanding organisations together.’’