Excitement builds for s5000 inaugural round

Australia’s newest open-wheel motorsport category, S5000, will debut at Sandown Raceway this coming weekend with 14 local and international drivers lining up on the grid for what promises to be an exciting first round ahead of a full season next year. 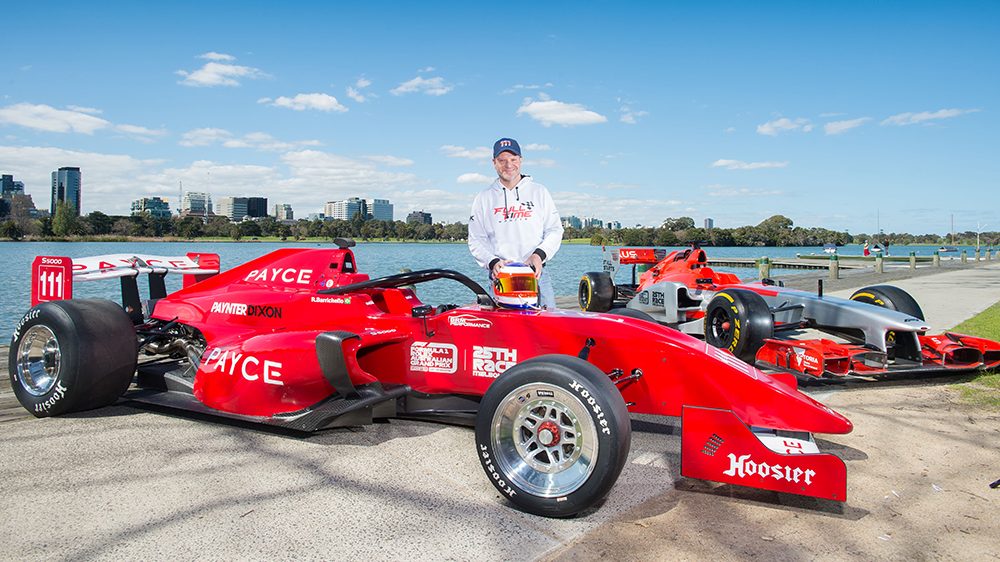 Rubens holds the record for the most Grand Prix starts, winning 11 Formula One races during a 19 year career that spanned 1993-2011.

All cars have been assembled and modified in Australia by Garry Rogers Motorsport, using an imported chassis and sporting the same 5 litre 560 horsepower Ford V8 engine

The cars are similar to the Formula 5000 cars that thrilled fans around the world in the 1970s, but have been updated with safety and modern technology in mind, using components designed and manufactured in Australia, including gearbox and drivetrain, suspension, wheels and bodywork.

The S5000 field this weekend comprises a mix of experienced open wheel drivers and young up-and-coming drivers, including 21 year-old Will Brown who currently leads the inaugural TCR Australia series.

Well-known drivers from racing dynasties include Matt Brabham, who competed in the 2016 Indianapolis 500 and Alex Davison, who has competed successfully in Porsche Carrera Cup Australia, Supercars and twice in the 24 hours Le Mans.

The S5000 category has been developed by the Australian Racing Group, an Australian-owned business which aims to promote top quality racing categories at high-profile motorsport events.

The S5000 inaugural round will be the feature series at the Shannons Nationals to be held at the Sandown Raceway in Melbourne on 20-22 September. 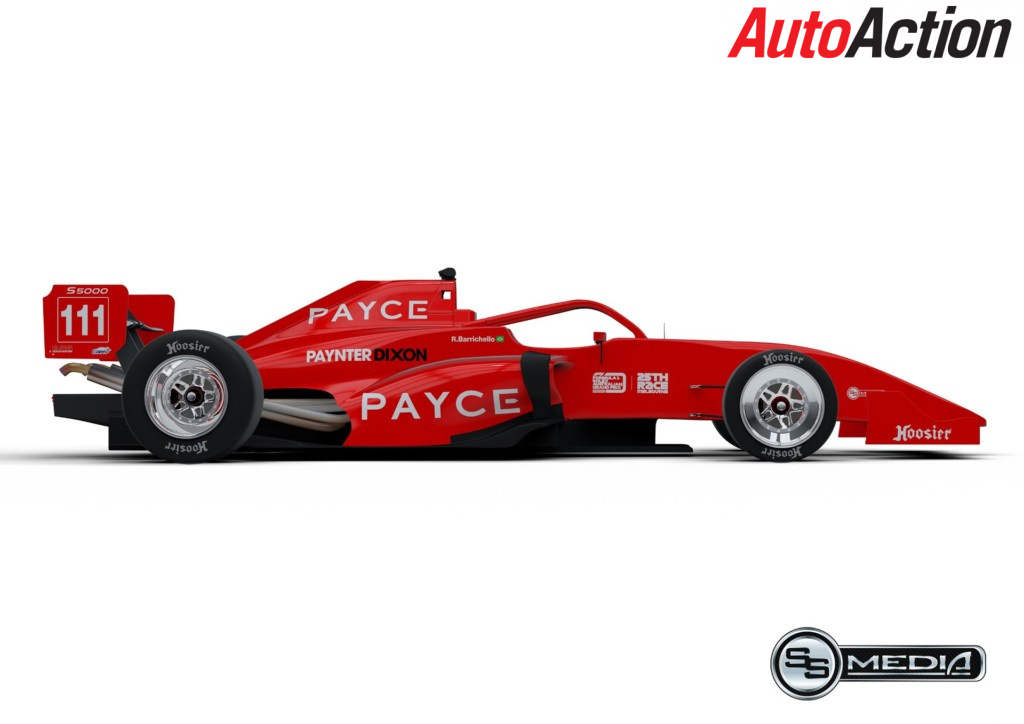