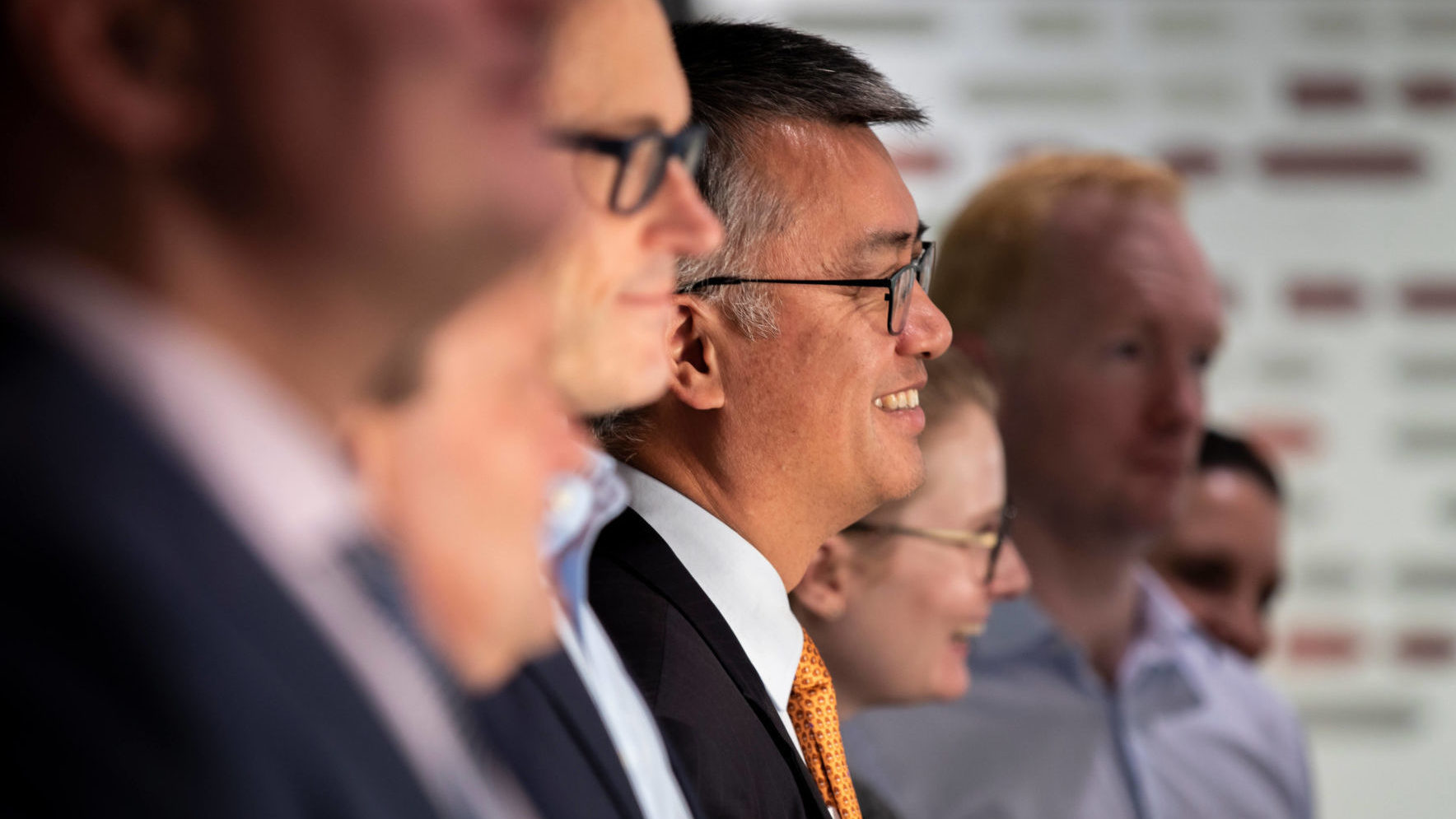 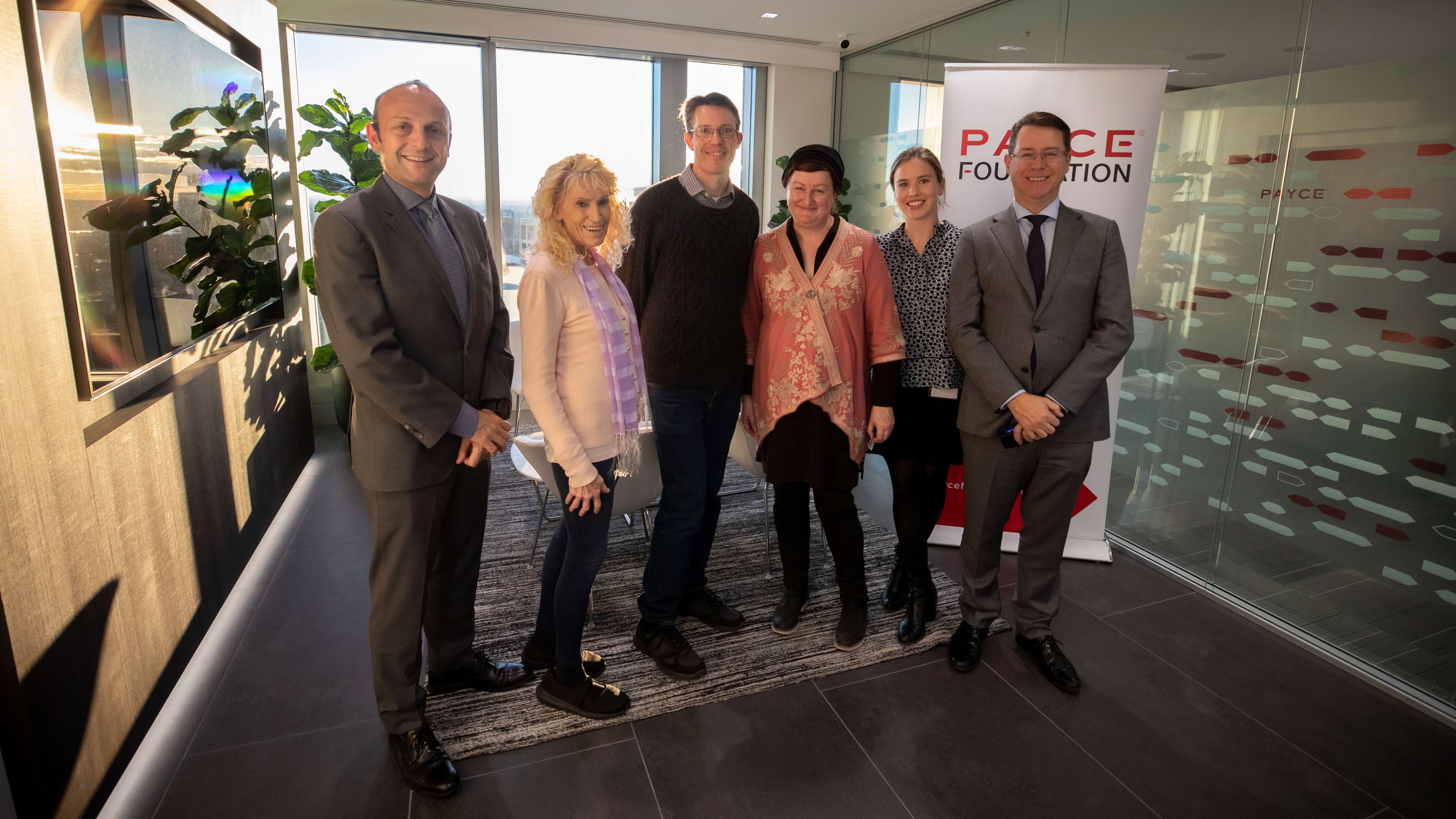 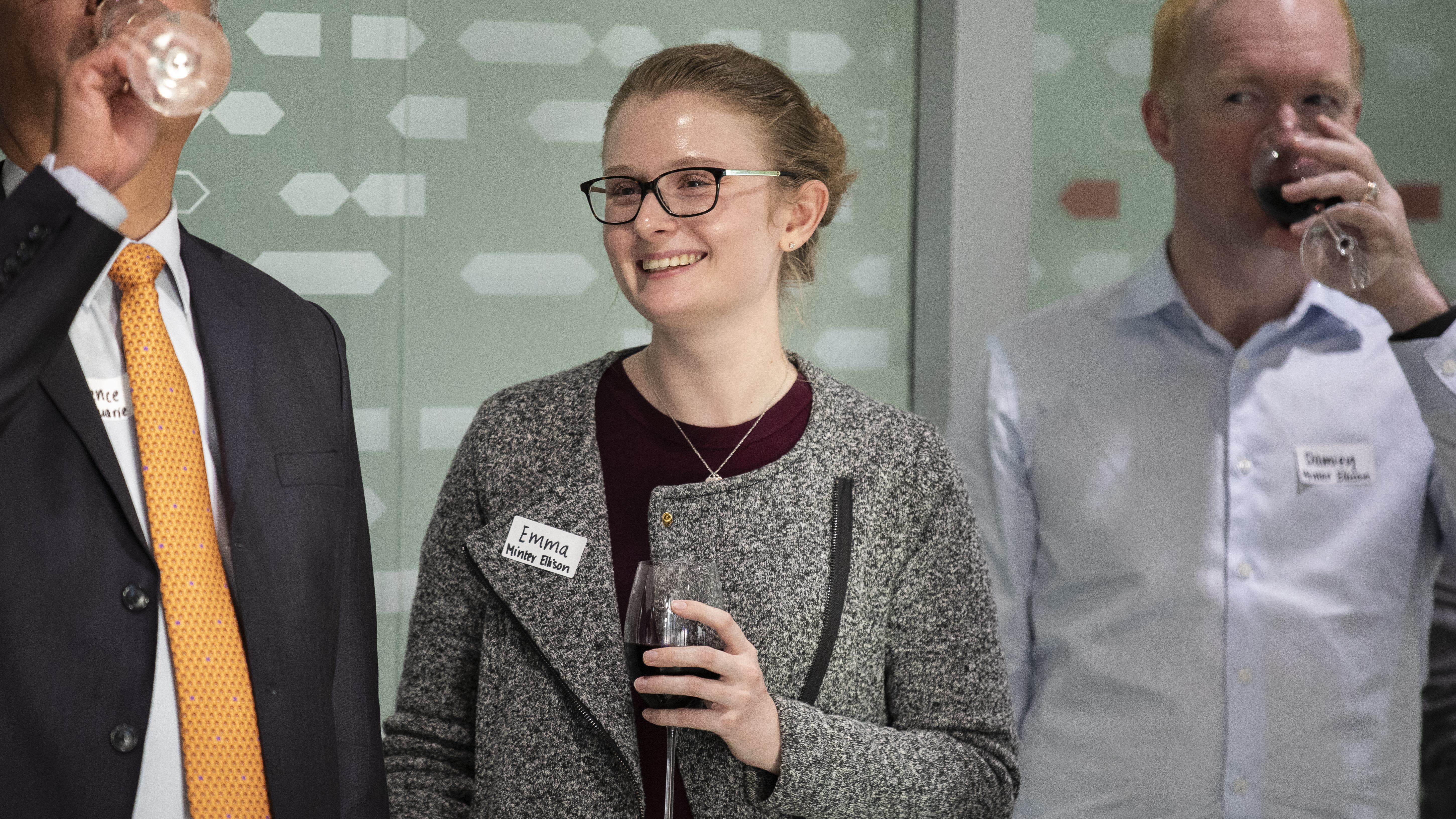 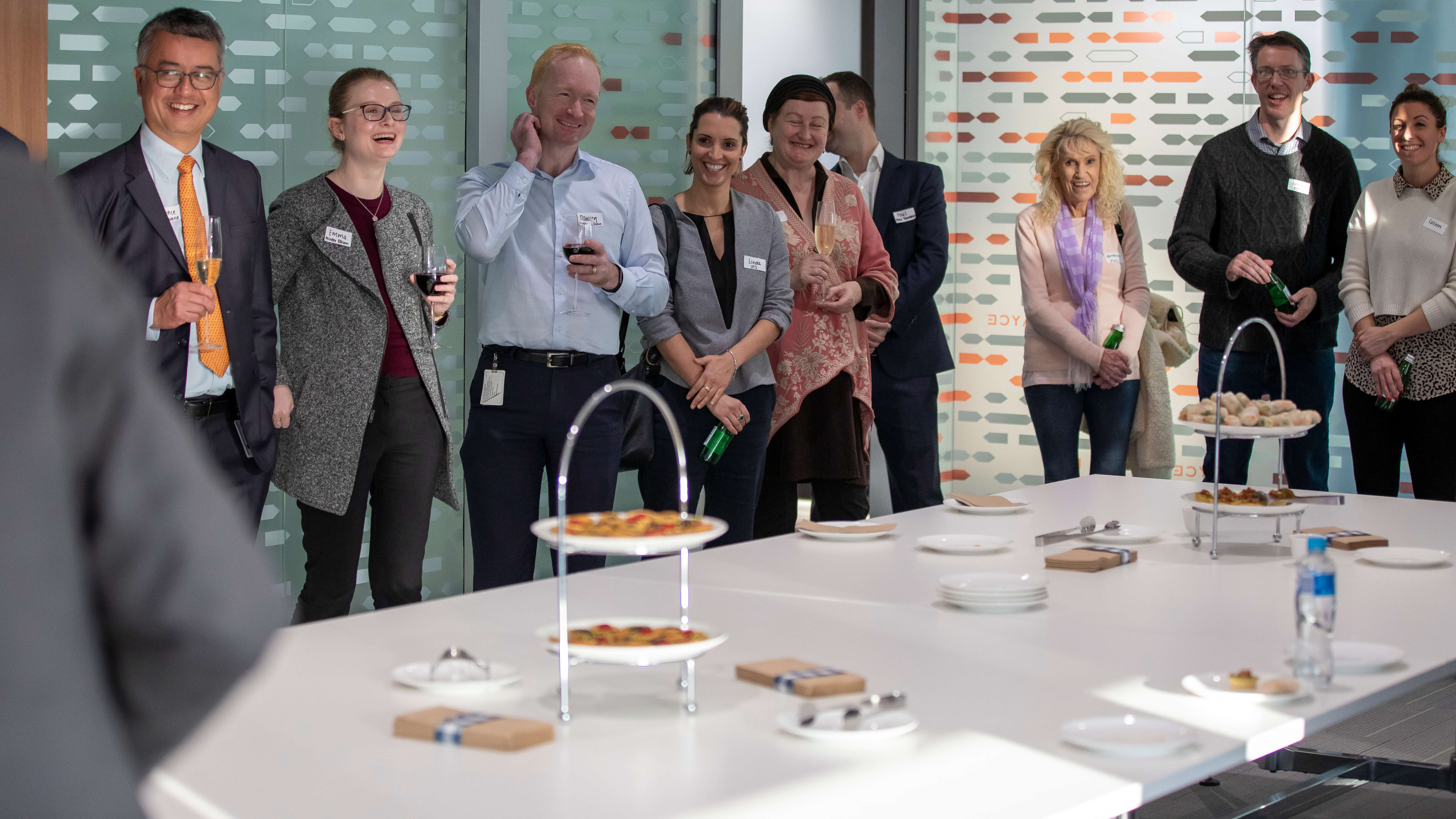 The challenge, which will have its finale at Martin Place on October 17, was officially launched at the PAYCE Foundation offices.

The annual initiative of the PAYCE Foundation was first held in 2017 with the aim to raise much-needed funds to resource support services for choir members. Last year, funds raised helped engage a case worker to mentor choir members.

“Their support will make a real difference, extending a hand to some of the most vulnerable members of the community.”

“In the lead up to the event, all participating choir members will attend rehearsals under the guiding hand of well-known musical director, James Paul, in preparation for their performances,” he said.

The Sydney Street Choir was formed in 2001 to provide an inclusive community and empower those who are homeless or disadvantaged through performing uplifting songs that they can share with others.

The choir’s services are in demand through the year and the members’ passion for music and willingness to share has been far-reaching, with performances at the Sydney Opera House and as far afield as Tasmania.

For more information on how to join the Corporate Challenge or support the Sydney Street Choir go to www.sydneystreetchoir.com.au